Aroma - what is it?
Search the site
Our network

Coffee has a truly extraordinary number of flavour compounds, and while it’s easy to think that we just taste with our tastebuds, a lot of those compounds are experienced aromatically.

This happens directly through the nose and retro-nasally, while we’re drinking it. This means aroma is important throughout the drinking experience.

Difference between aroma and fragrance

Aroma is different from fragrance or odor. The latter, which defines the smell of something – be it a garden full of flowers, or a roastery full of coffee – is not consumed retro-nasally. It’s not until coffee is consumed that its aroma, with all its hundreds of notes, can be experienced.

Aroma is the release of flavour compounds into the air by brewed coffee, and a large part of our experience of consuming coffee depends upon it. In fact, it’s such an important element of the taste of coffee that coffee’s aroma is sometimes called its “nose”, or even “bouquet” – just like wine.

As we sip and swallow, the aromatics of coffee continue to hit our noses from inside. In this way, we get a full, rounded experience of the flavour.

Taste provides us with the experience of 5 big categories of flavour;

Aroma fills in all the gaps, and this is essential for getting the whole story of a coffee.

People tend to know what kind of coffee they like – be it dark, bitter, sweet, acidic, and so on. And while aromatics are certainly part of this, the vast majority of a coffee’s aromatic compounds won’t be released until it’s brewed.

This is why, in tandem with things such as body, acidity, and sweetness, aroma is one of the key categories judged by professional coffee tasters (or ‘Q graders’).

During cupping – the process by which coffees are tested – a rough crust of grounds atop the coffee is cracked, and the aroma is literally released into the tester’s nose.

From there, it’s sensed retro-nasally, after a distinctive ‘slurp’ from a spoonful of coffee lifted from the cup.

Aroma is also why fresh coffee tastes fresh (and why stale coffee tastes stale). As soon as the coffee is brewed, its flavour compounds begin to be released. This means that the fresher the coffee, the more aroma there is – and simply, the more flavour there is to sense. This is why every part of ensuring coffee freshness is important, from ground beans to brewed coffee.

Aroma is affected enormously by many factors; the roasting process is certainly one of these. A darker roast, for example, will intensify many of the aromatic compounds in a coffee, which is desirable – to an extent. More delicate notes, such as floral, will be lost to a very dark roast; lighter roasts tend to preserve them.

The balance of intensity and delicacy is something in which roasters take pride.

This is also partly why understanding aromatics is something experts put a lot of time into perfecting.

Aroma’s not as simple as smelling something, like coffee or flowers, rather it’s detecting and analysing hundreds of different intricate aromatic compounds.

This is why, just like flavour profiles, aromas have their own descriptive language; words like floral, nutty, or herby. An experienced coffee drinker can tell a lot about the overall character of the coffee through the aroma. If the coffee is acidic or particularly rich, the aroma will often reflect that.

In this way, honing our noses a little is something any coffee lover might want to consider – and it’s something we can all do, one cup at a time. 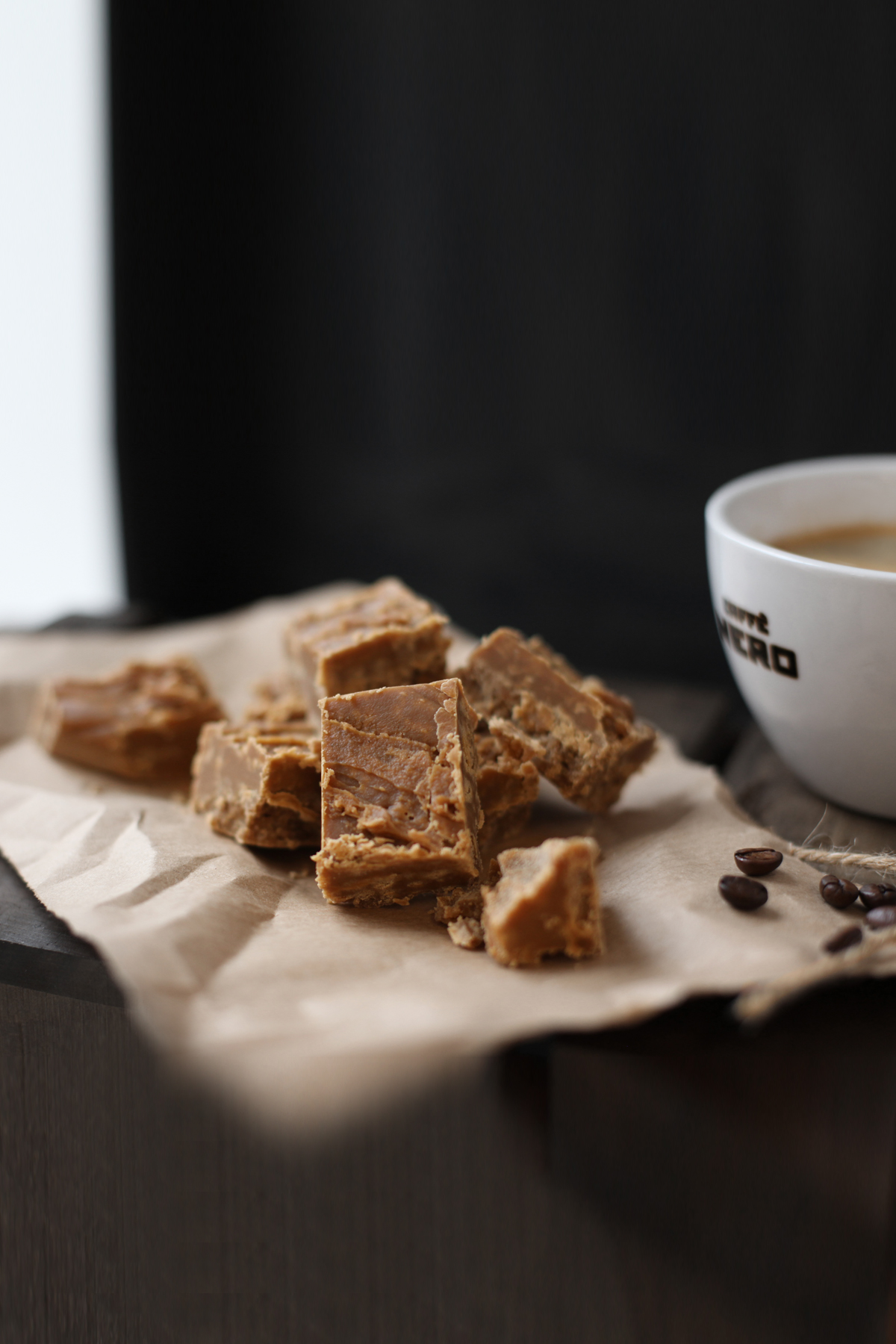 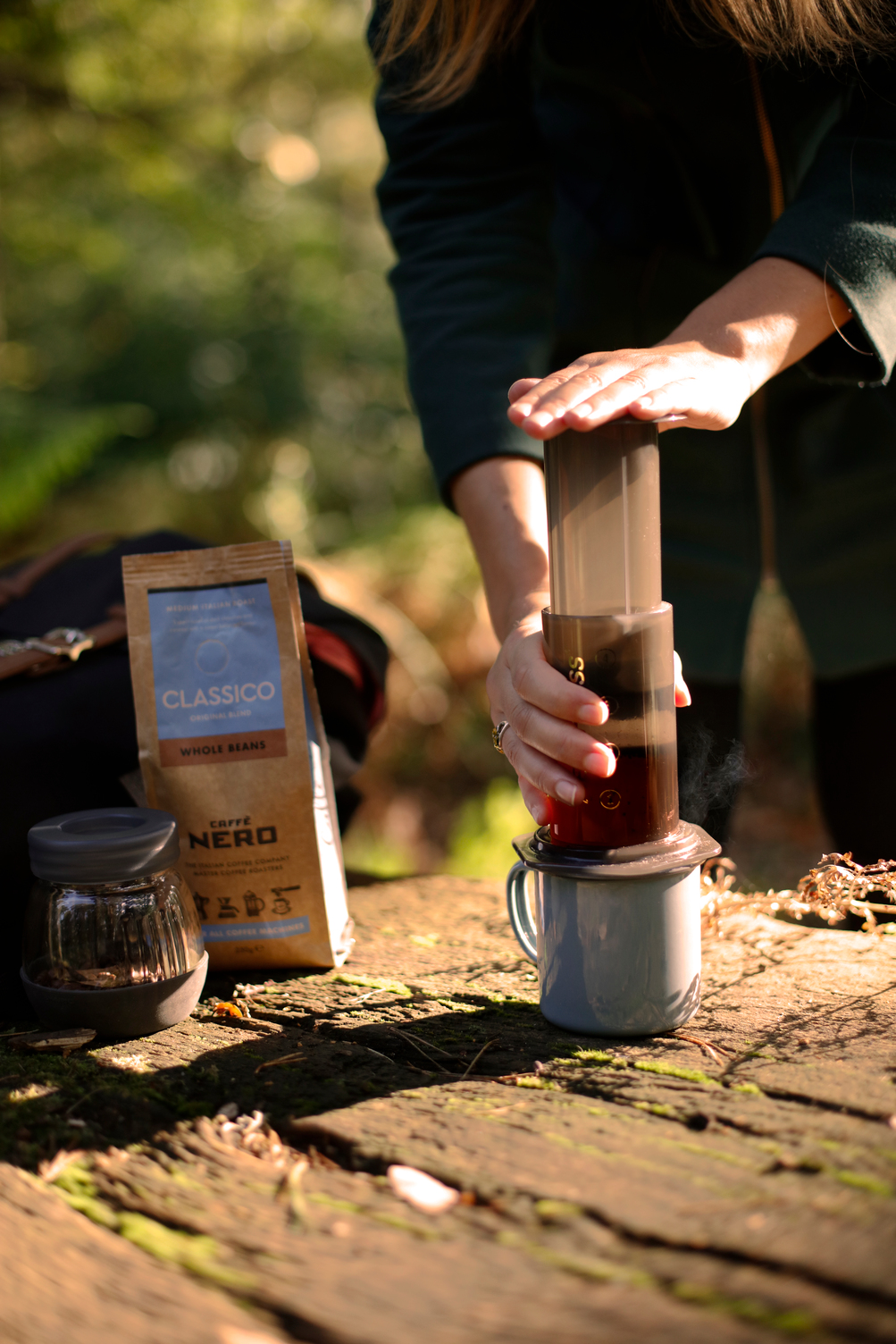 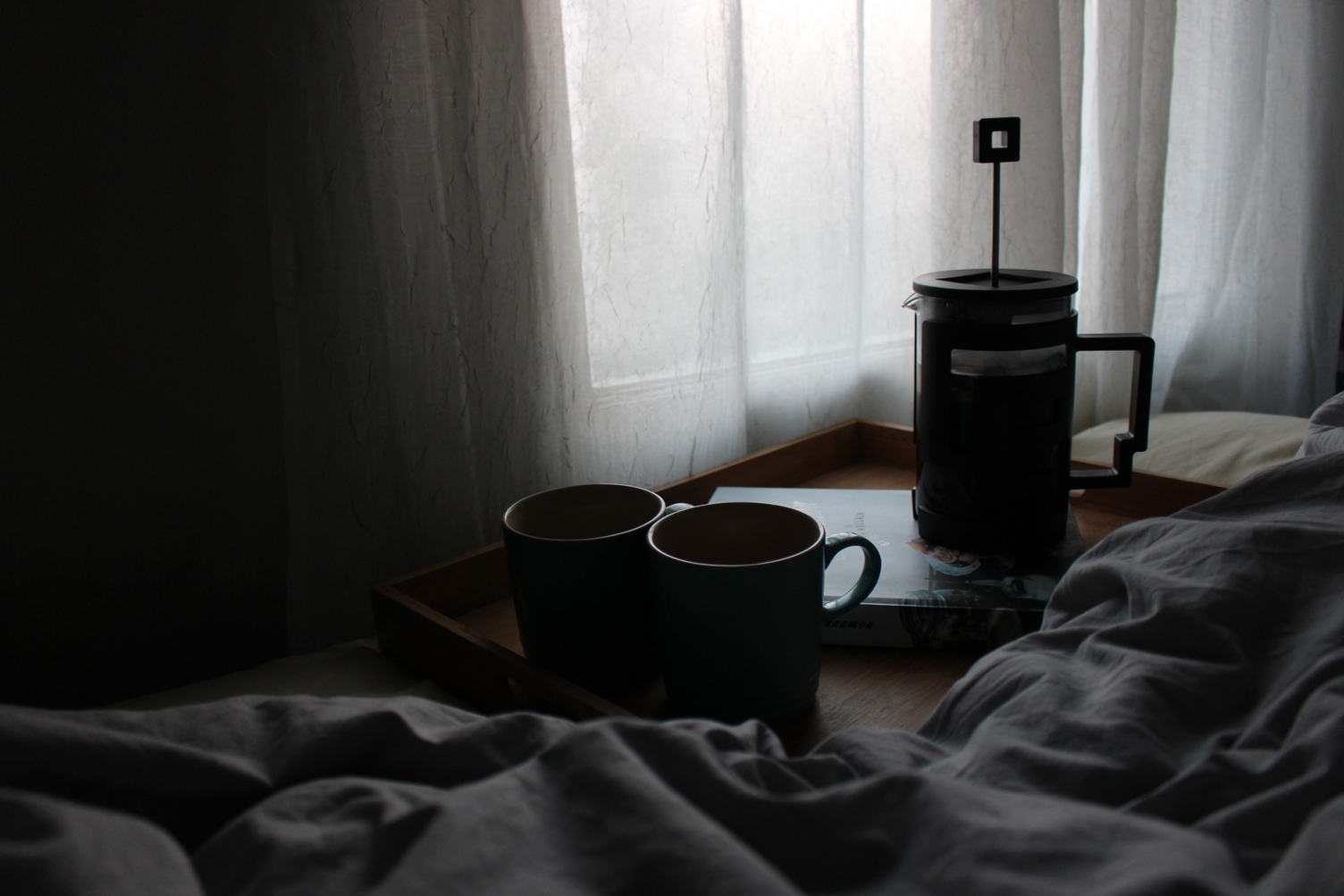