This by-product of coffee production is growing in popularity as a drink in its own right, and for good reason. Let’s look in more detail at the latest reason to give thanks to the coffee plant.

You’d be forgiven if you had not yet heard of cascara, which is the name given to the dried skins and pulp of the coffee cherry once the bean has been removed. ‘Cascara’ means ‘husk’ in Spanish, and it is often considered a waste product, used by producers as fertilizer.

In Yemen, however, cascara has been used to make a drink called ‘Qishr’ for hundreds of years, and there are similar traditions in Bolivia (where it is called ‘Sultana’) and Ethiopia (‘Hashara’).

Thankfully, the rest of the world is beginning to catch on. This increase in demand is great news for coffee growers, in particular, self-employed smallholders and cooperatives, as these farmers can now sell something that they would normally just recycle back into the earth.

Although it has been available on a small scale in the UK for a decade, cascara has recently had its status as a ‘new food’ queried, and is now awaiting EU-authorization before being back on the shelves.

So, although you will have to wait for the paperwork to be squared away before you can buy it in Europe, cascara is becoming increasingly popular among coffee lovers in Australia, and particularly in the United States, where a cascara syrup shot has become an everyday part of the coffee house experience.

When it’s removed from the bean, cascara is vibrantly red, which darkens to a deep brown as it dries. It ends up resembling other dried fruit, like cranberries or currants and is similarly packed with antioxidants. Although cascara contains caffeine, it is around a quarter of that in the coffee bean. It has a fruity, chocolatey smell, and is pleasantly sour to eat.

Cascara comes into its own as a drink and traditionally has been used to produce a delicious and energizing tea. Cascara tea is amber in colour, slightly sweet and features high acidity. You can expect fruity notes of rosehip, cherry, hibiscus, and redcurrant, and darker notes of chocolate and tobacco.

Like the coffee bean, itself, the flavours you find will vary according to plant varietal, climate, altitude, soil, and farming techniques.

One of the exciting things about cascara is that little research has so far been carried out, and so no one yet knows the full range of flavour profiles we can expect.

How cascara is used

To make tea, put 18g cascara in a French press and pour over 300ml of near-boiling water. Stir, steep for 4 minutes, stir, steep for a further 4 minutes and then plunge. For those with a sweet tooth, stir in some honey.

In summer, cascara tea is also lovely served cold over ice. To cold brew the tea, pour 1 litre of cold water over 50g of cascara and leave in the fridge overnight, or until you like the strength of the infusion. Cold brew cascara tea is sweeter and clearer than the hot version.

Traditionally, the Yemeni version uses cascara that has been briefly roasted. It is flavoured with a teaspoon each of ginger, sugar and cinnamon, all of which are brewed together along with the cascara. This result is a spiced, aromatic brew.

Cascara can also be used to make a versatile syrup. Brew tea as above, and pour into a saucepan, including the cascara pieces, along with 50g of caster sugar. Place over a medium heat and stir the mix slowly until the sugar melts. Reduce heat to medium-low, and stir occasionally for 10-15 minutes, then simmer until you have a syrup.

This can be used as a shot in coffee, which has a neat feel of completeness to it, as it makes a drink that uses all parts of the coffee cherry, and will add a lovely fruity sweetness.

It can also be used as a cordial for a summer cooler, adding one part syrup to 4 parts sparkling water, served over heaps of ice. 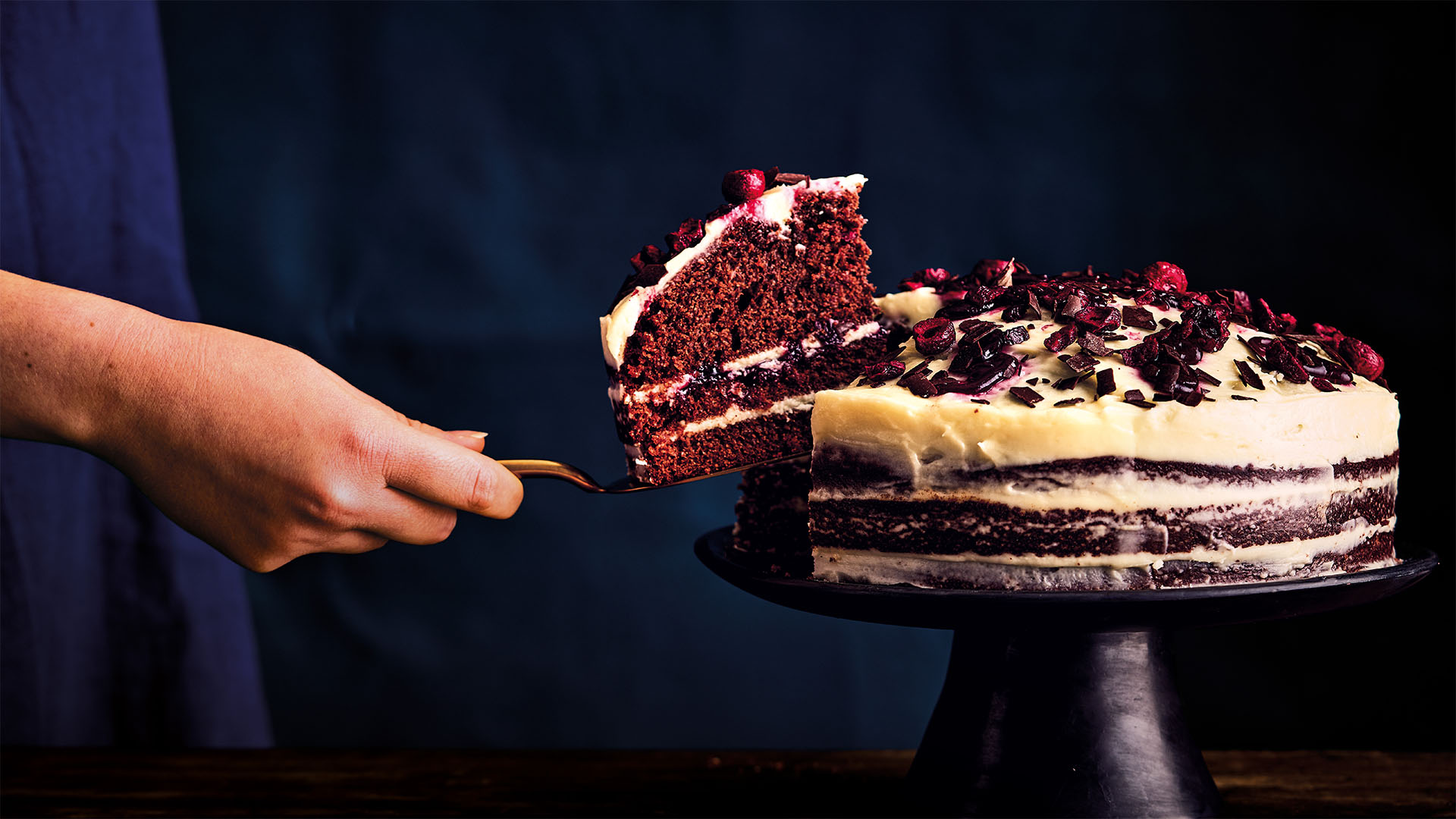 Christmas with Nero. To celebrate we bring you our fabulous new Festive Menu. From drinks inspired by classic baked favourites, a sweet range too good to share, and a savoury range that’s been called ‘the ultimate fusion of Italian craft and traditional festive flavours’, you’re sure to find something special. 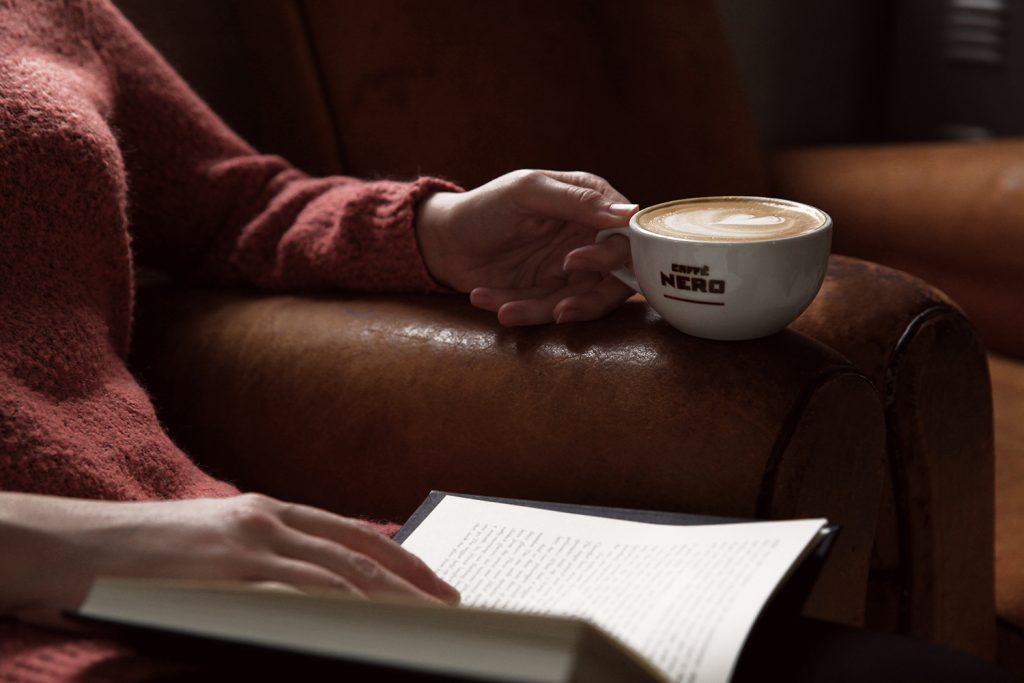 We've collected a few of our favourite moments with coffee in literature, exploring the countless, every day interactions we have with it. Join us. 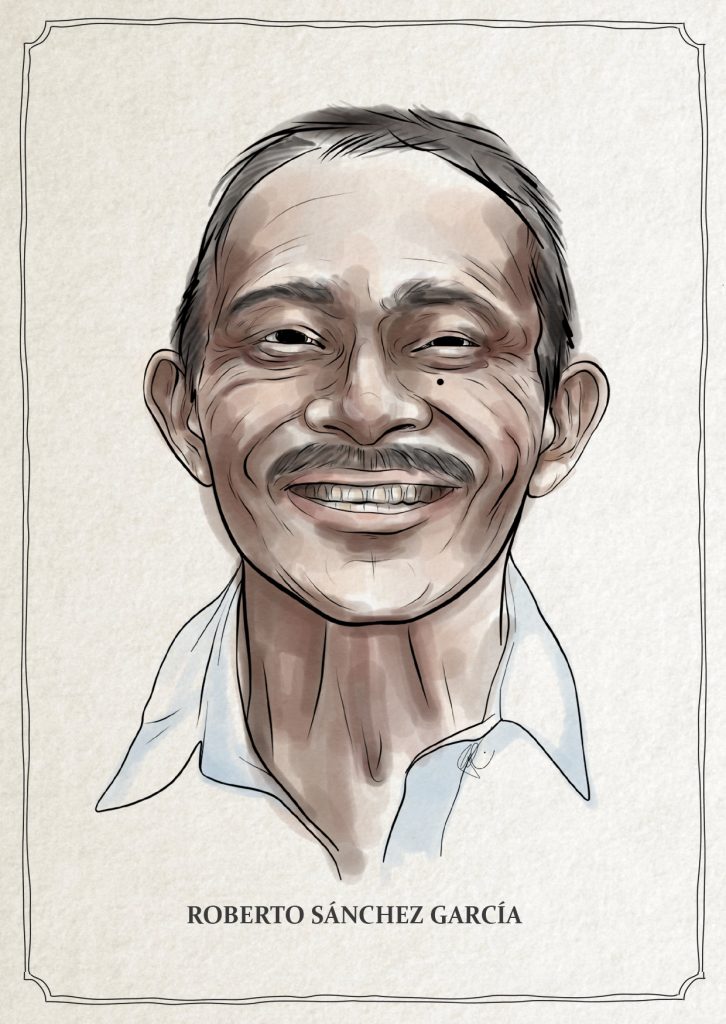 The story of Don Roberto

Meet one of our farmers, Roberto Sanchez Garcia, and learn a little about his life in La Esmeralda, Nicaragua.
We use cookies to help make this website better for you. Find out more.