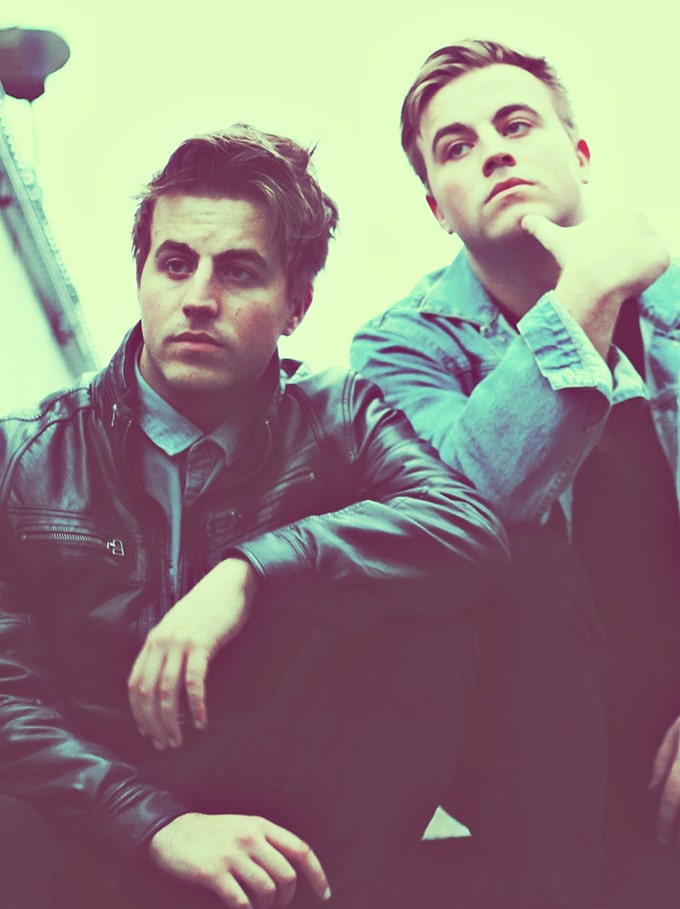 The London based duo are self-taught musicians celebrating the release of their latest single, ‘Why I’m Here’.

Since forming in 2013, Matt and Dan have developed their own unique blend of Indie and Urban Acoustic, with tight harmonies.

Having been described as a high energy breath of fresh air, they have drawn comparisons to the likes of Keane and Bombay Bicycle Club, receiving support from BBC Radio 6 Music, BBC Introducing, and independent and BBC radio stations up and down the country.

Paul Simon’s team were so impressed by the duo’s debut single ‘I Did’ that they gave approval for Croft & Cotes to record a cover of Simon’s classic song ‘Richard Cory’, which features on their album.

You can hear Croft & Cotes on the sound system in stores across the UK every day this month.