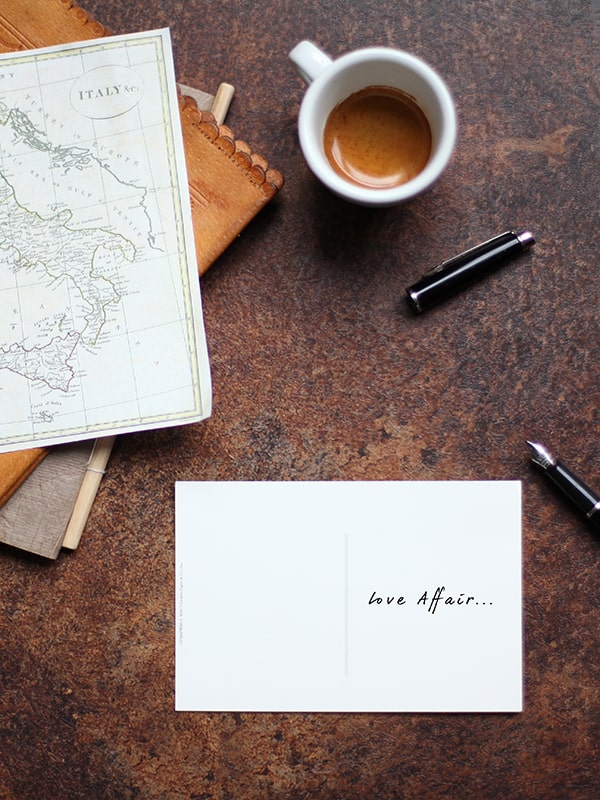 Plenty of countries have their own forms of café culture, but Italy’s relationship with coffee stands tall.

Italians have changed and shaped the way the whole world enjoys coffee.

A lot of what we think of as a fundamental element of our coffee routine has roots, or has been perfected in Italian coffee culture – the most obvious being espresso, which is an Italian invention and a process that took several decades of iterations to reach its modern form.

A patent for an espresso machine was registered by Angelo Moriondo in 1884, but it wasn’t until 1901 when Luigi Bezzera from Milan made several changes that it became the machine that we more or less know today.

As if revolutionising how the world brewed coffee in one way wasn’t enough, the Italians are also responsible for the European coffee press (often known as the cafetiere) and stove top moka pot, otherwise known as a Bialetti after its inventor; and the brand that first championed the iconic stove top brewing method.

Coffee was already a big deal in 19th century Europe when espresso came onto the scene, its invention fuelled by the advent of steam power. The method produced short, strong, and smooth coffee, topped with rich, hazelnut-coloured crema.

It came to define not only how Italians drank coffee, but what they thought of as the purest and most representative form of the bean – an opinion still widely shared throughout the modern coffee world.

Espresso is a craft from start to finish and it takes real experience to produce the perfect shot, as well as the perfect balance of grind consistency, pressure, water temperature, and extraction time.

It isn’t just brewing apparatuses that Italy has given the coffee world; it’s the lifestyle around the coffee bar, too.

If you imagine an Italian drinking coffee, you might envision a single patron propped up against a bar ordering ‘un caffe’ and downing it in one swift motion.

Coffee, however, is rarely a moment alone, with the vast majority preferring to share it with others; whether with another person at a table, or with fellow patrons perched along the café.

In the words of our coffee experts, “Even if you attend a café alone, you are engaging in some way. Such is the café culture. It’s an invitation or indicative of engaging in something larger than yourself.”

So ingrained is the tradition of coffee being a chance to stop, draw a breath, reflect, and converse with others that, even now, take-away coffee is still rare in Italy. 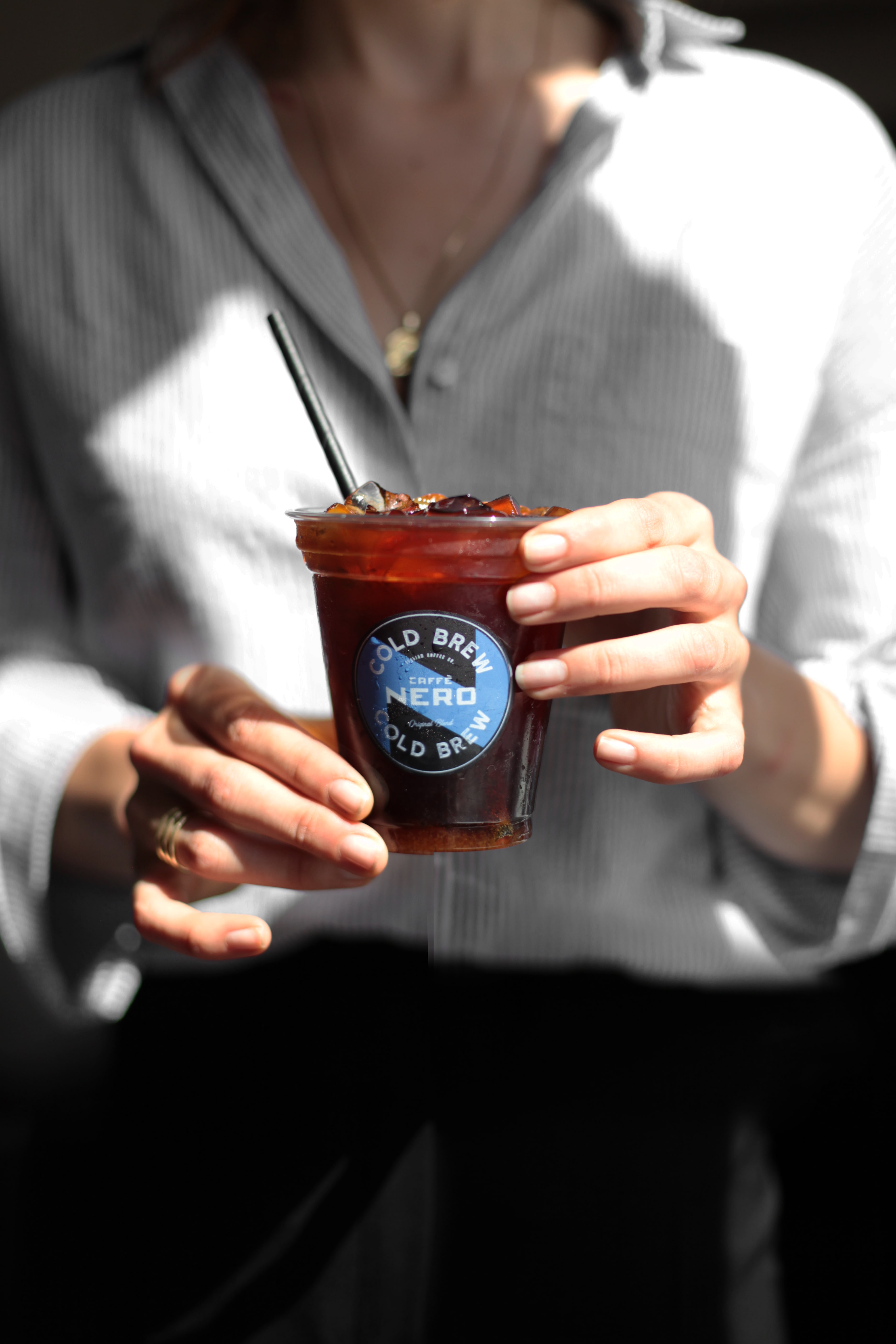 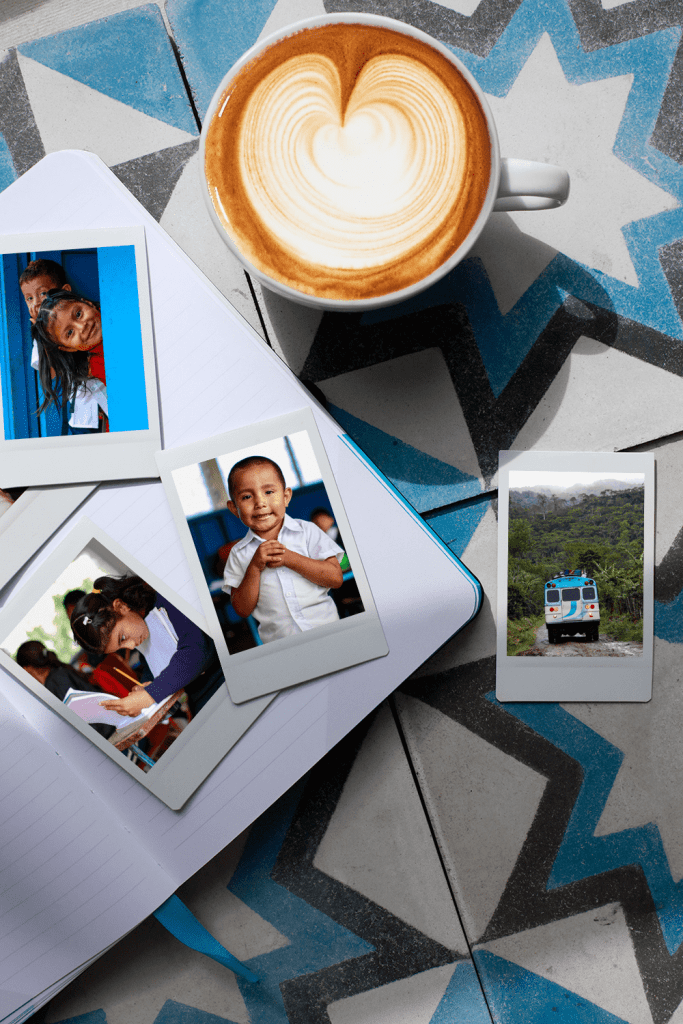 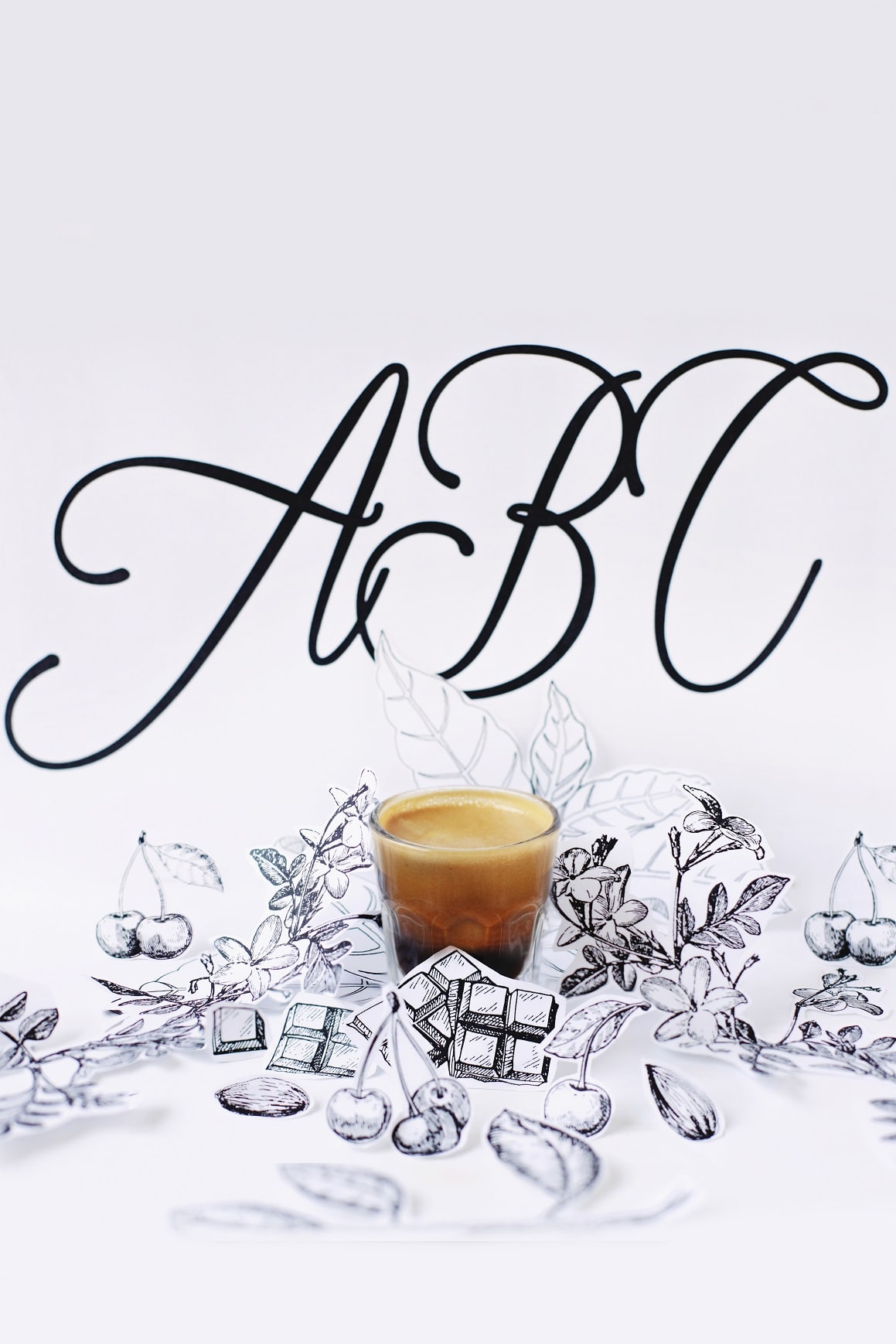