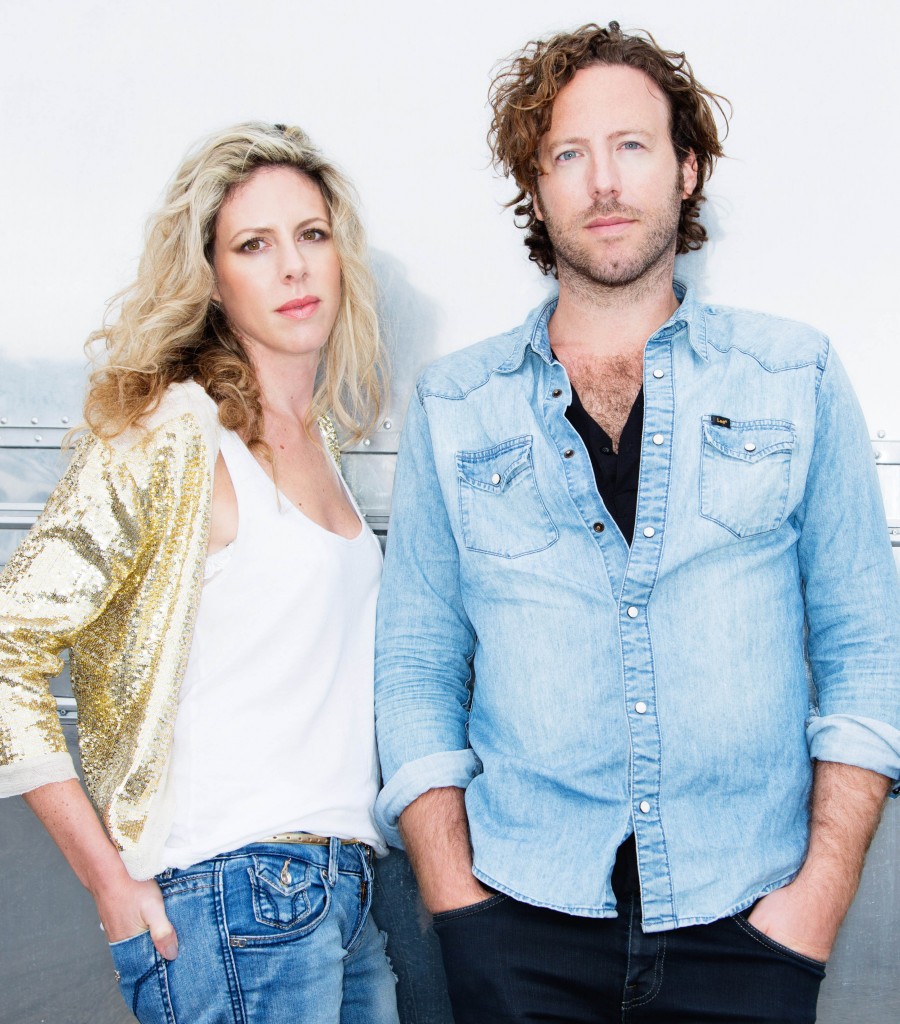 We first discovered Belle Roscoe in October 2015 and instantly knew they were the band of 2016 for Caffè Nero.

With their new wave indie rock sound Belle Roscoe, a five-piece band hailing from Melbourne in Australia has been building buzz in the UK.

Led by siblings Matty and Julia Gurry, Belle Roscoe have been described as ‘Fleetwood Mac meets Arcade Fire’ and were the first Australian band to close the Cannes Film Festival.

The band has worked hard in Europe to define their sound, collaborating with European musicians, renowned DJ producer Luuk Cox and legendary US producer Phil Ek.

The result is refreshingly cool and epic indie melodies married with an underground contemporary electronic world.

In March 2016, Matty and Julia relocated to London and have since performed over 100 shows around the world including a few for Caffè Nero. The band have recently hit recording studios in London to track some exciting new material and will travel to Cuba in December to play in Havana.

Read more about Belle Roscoe on their website or check out our other Artists of the Month.