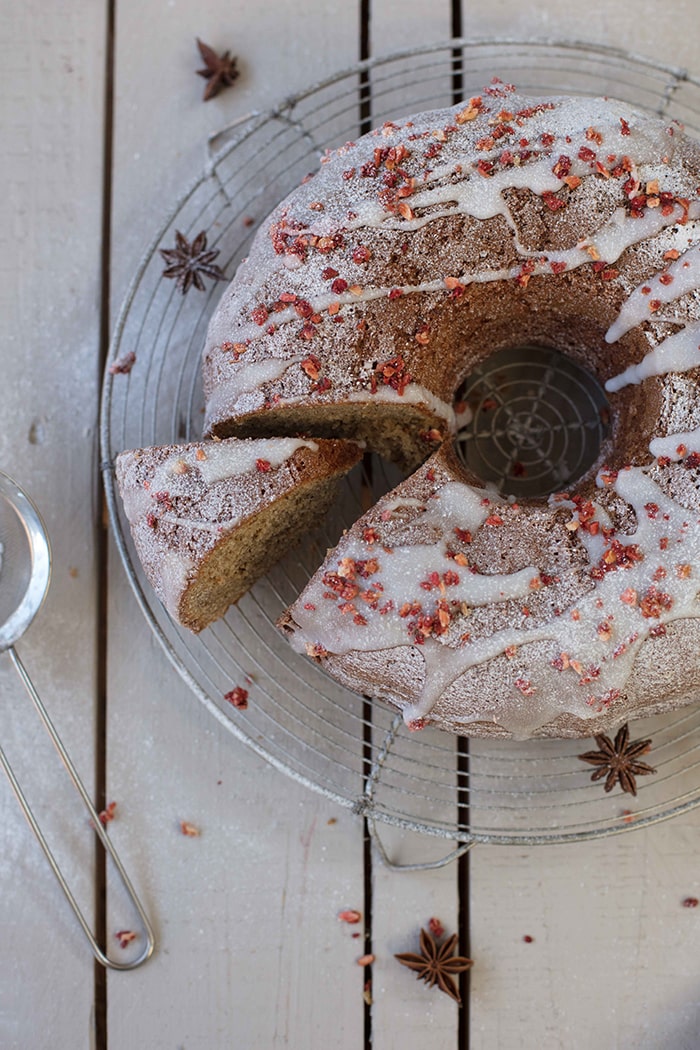 Heat the oven to 160°C.  Butter a 25cm diameter bundt pan and line the bottom with a round of baking parchment.

Mash the bananas and mix in the egg yolks, vanilla and sour cream.  Sift the flour with the baking powder, salt and spice.

Beat the softened butter with the brown sugar until light and creamy.  Add about half the banana mixture to the creamed butter and (either by hand or on the lowest speed of a mixer) work them all together until almost combined. Then add the rest of the banana and flour mixtures, and the coffee, again being careful not to overmix.

Put the egg whites in a large and scrupulously clean bowl and whisk until soft peaks form – that is, when you lift up some of the egg white with the whisk it forms a soft, slightly drooping peak.

Start whisking in the rest of the sugar, 1 tablespoon at a time, and whisking well after each addition until stiff and glossy. Gently fold this meringue into the banana mixture in two batches.

Spoon the cake mixture into the buttered bundt pan and bake for about an hour, until a toothpick or skewer pushed into the middle of the cake comes out dry.  Let the cake cool completely before unmoulding.

NOTE: the cake can certainly be made the day before; when completely cooled, wrap it in cling film but don’t put it in the fridge because chilling is quite simply death to cakes. 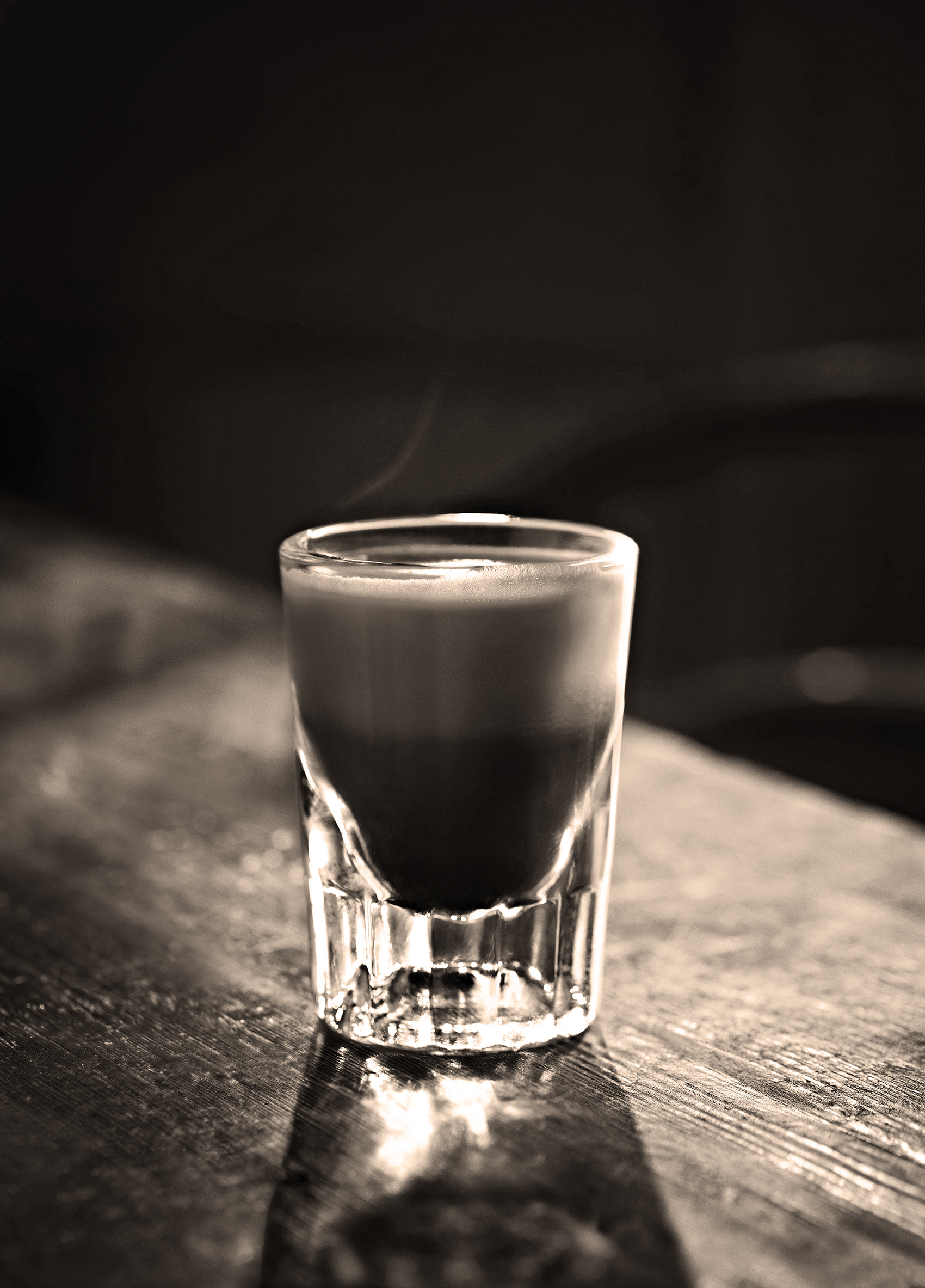 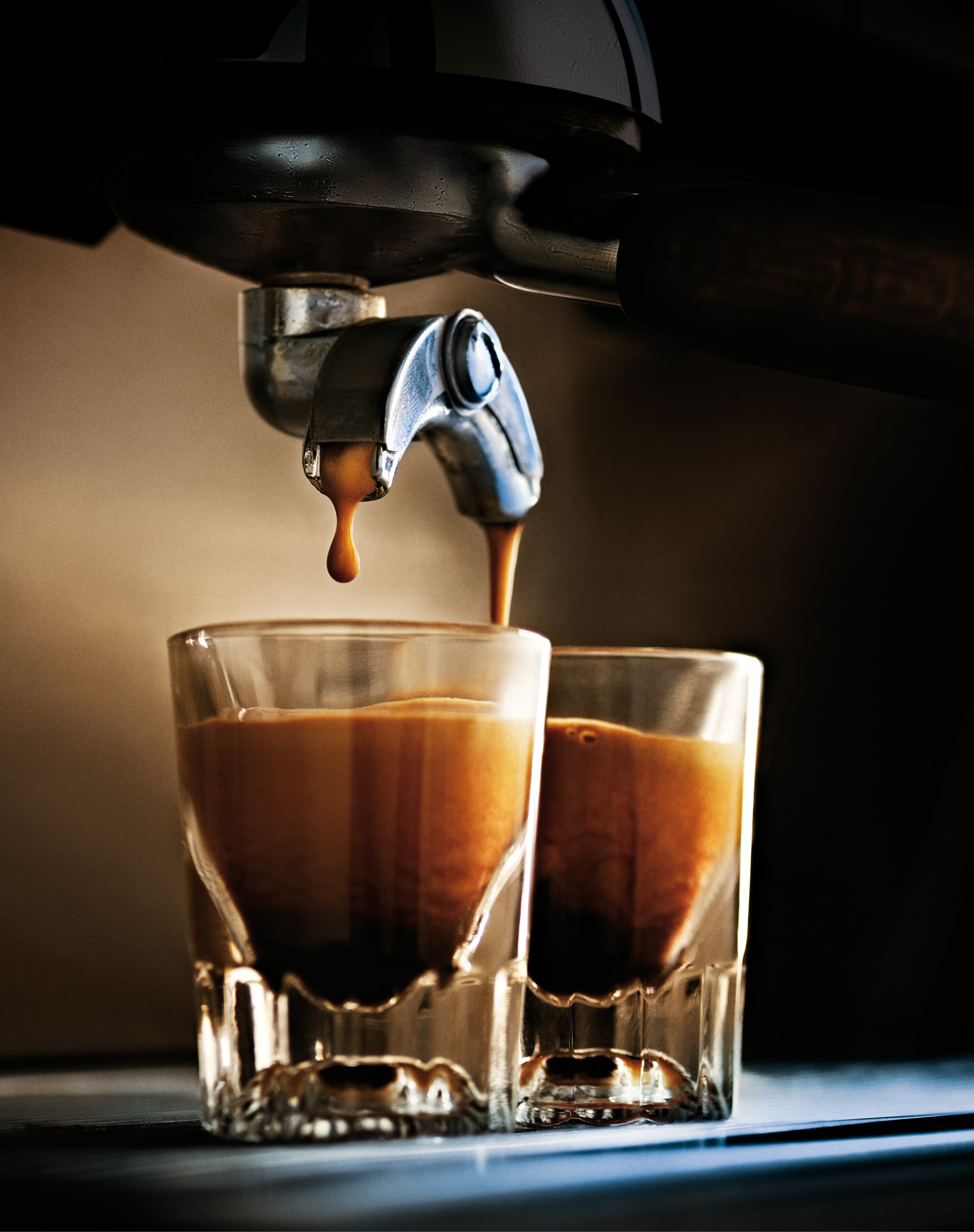 Espresso is everywhere. It’s certainly the foundation of how people drink coffee in Europe, and increasingly further afield. But what actually is espresso? 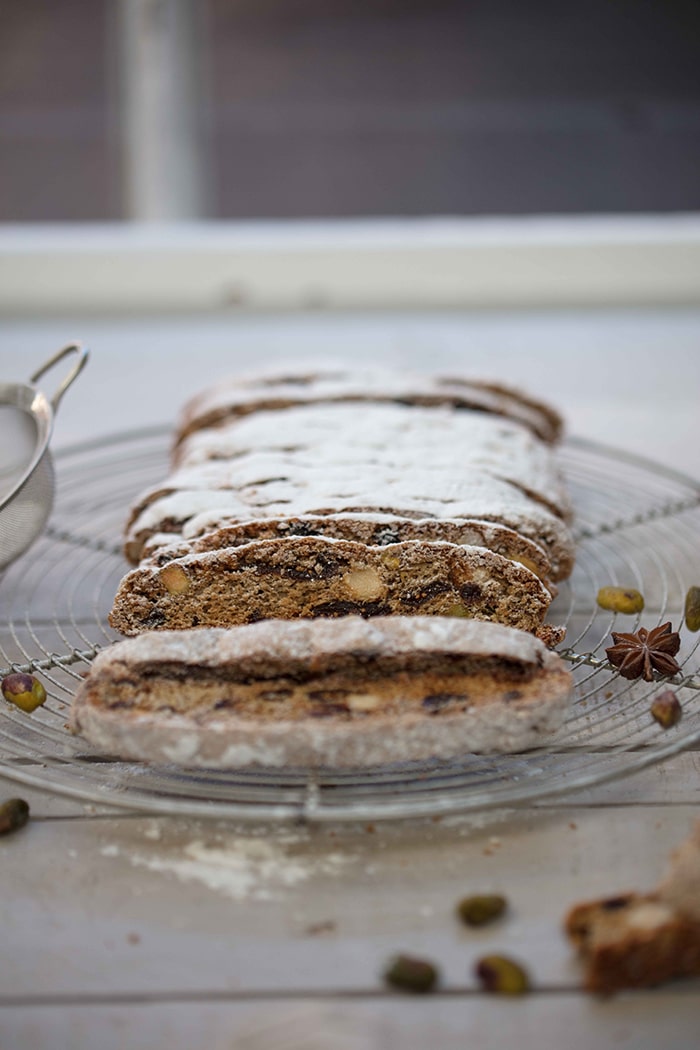 These double-baked crisp biscuits are packed with dried fruit and nuts. Best enjoyed with a cup of strong coffee or dipped in some vanilla ice cream for a sweet treat.
This site uses cookies: Find out more.